Check our FACEBOOK page for a weekly blast of things to do too!

There are  many car shows, cruises, and swap meets held in and around Oregon. Below we have listed those that we believe may interest our members most along with any available contact or registration information.

If your organization has an upcoming event that you would like to see included, please scan and send a flyer or email general information about your event to wvsrhq@gmail.com

8-12: Roseburg Graffiti Weekend @ various locations in and around town

25: Summerfest is ON @ the Sublimity Harvest Grounds $20 to benefit the Brent Strohmeyer Memorial Foundation

Last Tuesday of the month:  WVSR Officer meeting, 6pm at Almost Home Steakhouse on Market St. in Salem.Club members are welcome to attend.

Every Friday in the Summer: Listen to 1410 AM KBZY radio at 9:10am for a list of car shows and events. 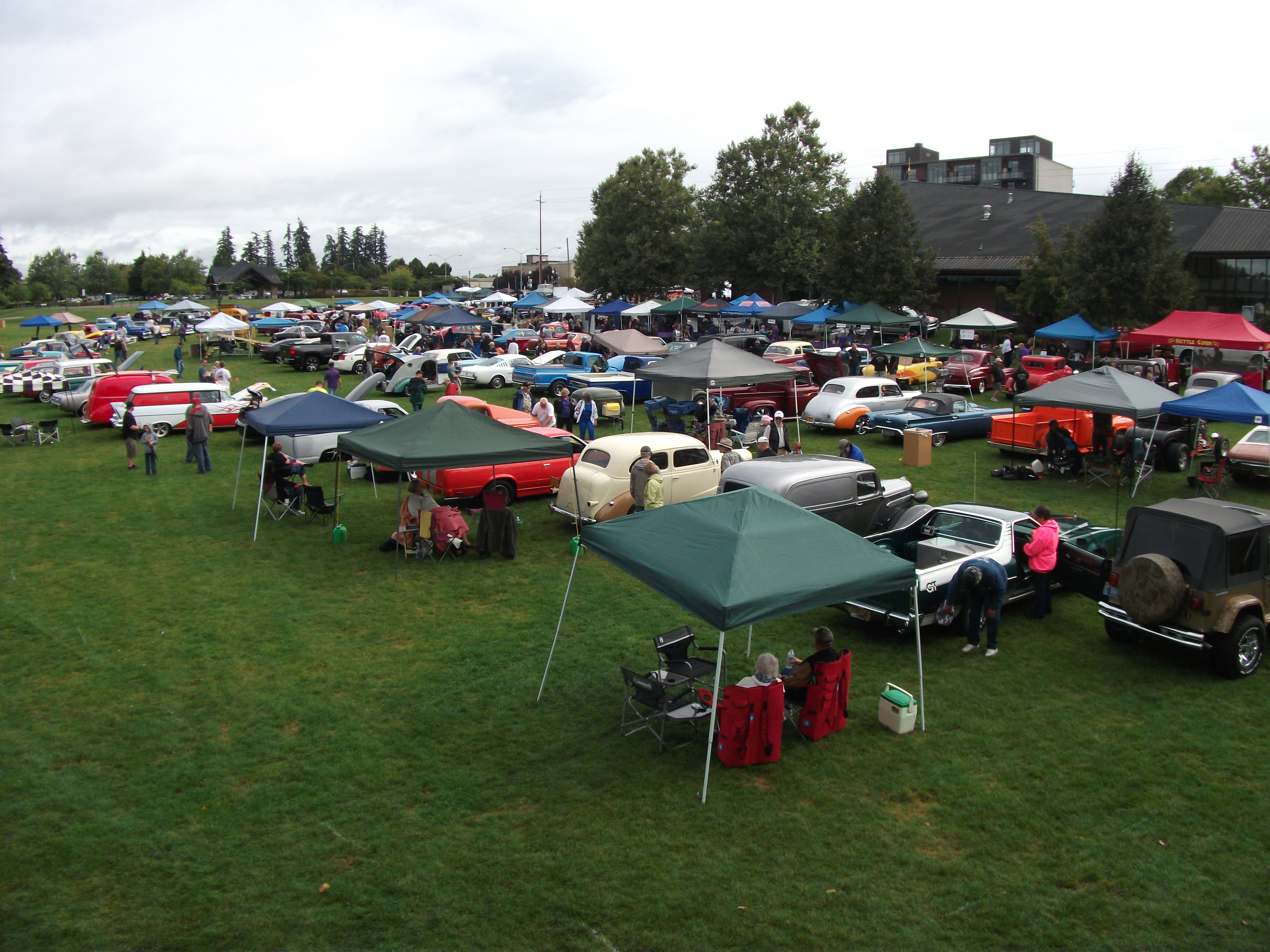